Investments in the Recreational Marijuana Industry

The interest in the green herb has grown significantly, or maybe the demand was always there and addressed in ways that were not necessarily above board.

As demand grows in any market, the greenbacks follow. Everyone knows that there large organizations involved in the production and distribution of recreational marijuana were typically related to cartels and the like. 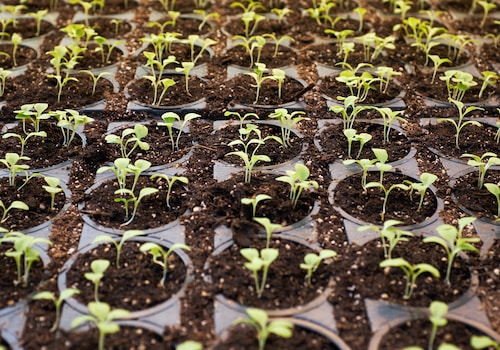 But the times have changed now. Both legitimate and illegitimate players exist in the industry. Now, alongside players who have traditionally been associated with this industry such as the notorious Sinaloa Cartel, Zetas, “El Chapo”, local gangs and other nefarious elements, state certified organizations also exist and operate within a regulatory framework.

The Greenbacks and Recreational Marijuana

Studies for the year of 2017 showed that $9.5 billion worth of sales took place in the realm of legal marijuana. The research also reflected the fact that this denoted to a thirty-seven percent jump in sales than the previous year. The trend seems to be something that is expected continue at a more rapid pace.

Investors are taking notice, many have probably heard about the extremely speculative investments in penny stocks and the various marijuana related stocks that are expected to pop at any moment. In the penny stock market, investors watch picks such as Namaste Technologies, Emerald Health Therapeutics, Integrated Cannabis Company, and Crop Infrastructure Corp.

There is also evidence of significant interest and bubble like movement in the stocks in the general stock market as well. The latter half of 2018 has seen the price of pot related stocks rise, these assets include Tilray, Cronos, and Constellation Brands.

The fact of the matter is that this interest did not crop up overnight. Individuals and institutions have been watching and waiting on the sidelines looking at the progression of the marijuana industry and the factors affecting the rise of increased consumption.

It seems as legislation becomes more lenient in this industry, more investors are not only watching the industry grow, they are investing and helping to further advance the industry as well.

Capital firms such as Privateer Holdings have raised significant funds to invest in the industry and have purchased holdings in companies such as Tilray, Marley Natural and Leafly.

But Privateer Holdings is not the only firm to have invested in these companies. Tutara Capital has raised more than $90 million to invest in companies such as Willie’s Reserve and GreenDot Labs.

The Future for Marijuana Looks Bright